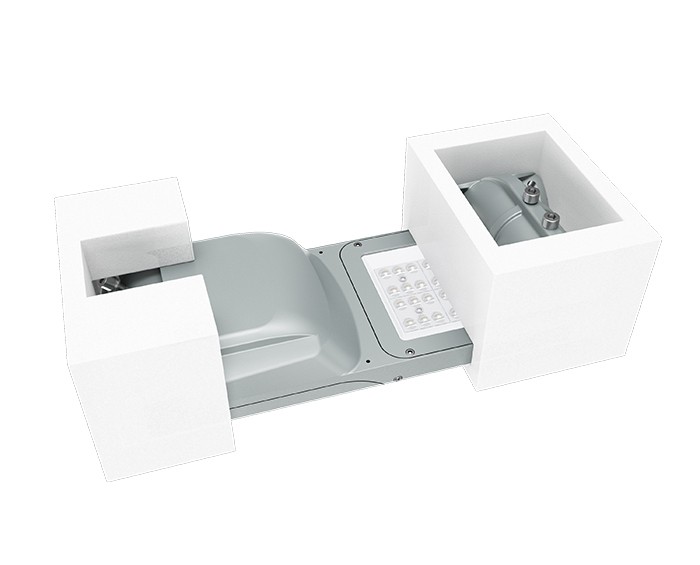 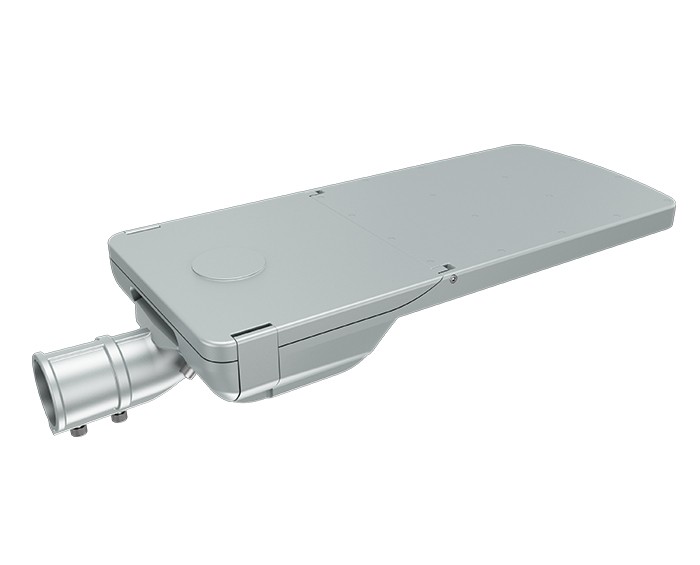 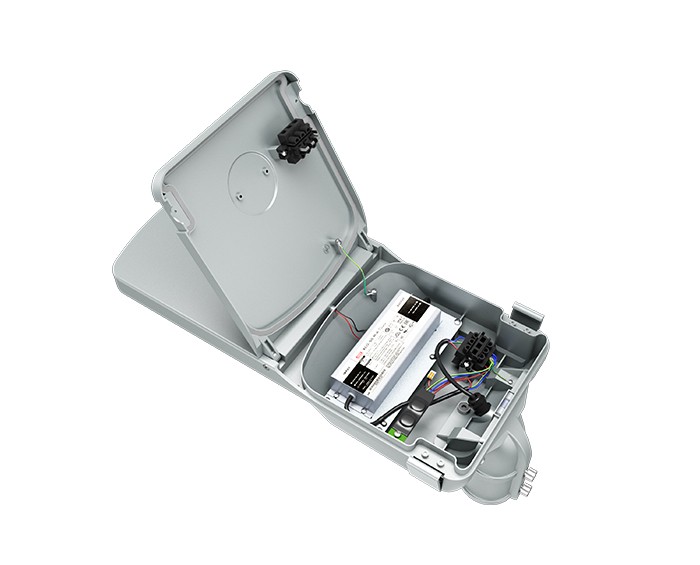 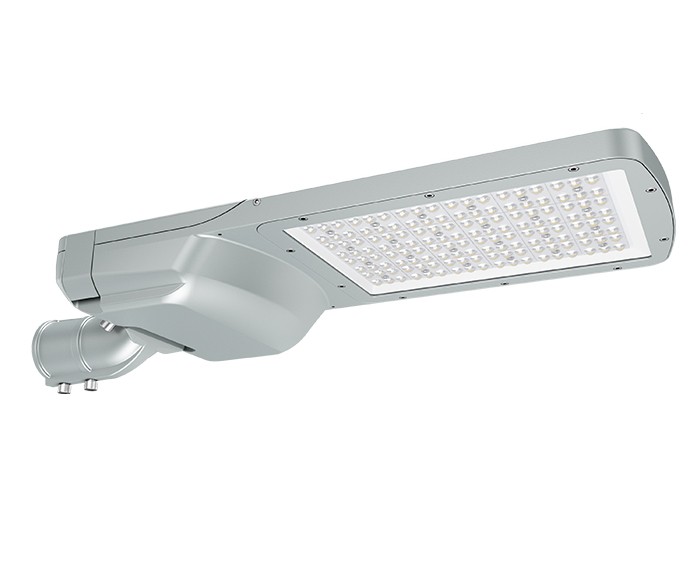 Over the past few years, public lighting projects have been effectively implemented through public-private partnerships. Through PPPs, governments contract with private suppliers to provide services – lamps – not assets – the luminaires themselves.

2. Which lighting is the most economical for street lighting?

LEDs are the most efficient street lighting technology, and their costs are rapidly decreasing, but the cost per luminaire is usually 2-4 times that of traditional high-pressure sodium technology. However, it uses more than 30–50% less energy and significantly reduces energy costs over its lifetime.

LEDs use up to 50% less energy than standard sodium bulbs and can last for 15 to 20 years. There are also some surprising advantages. Better street lighting may make it easier to use public transit by reducing the feeling of danger and increasing visibility on the roads.