Three Things We Should Know About LED Lighting 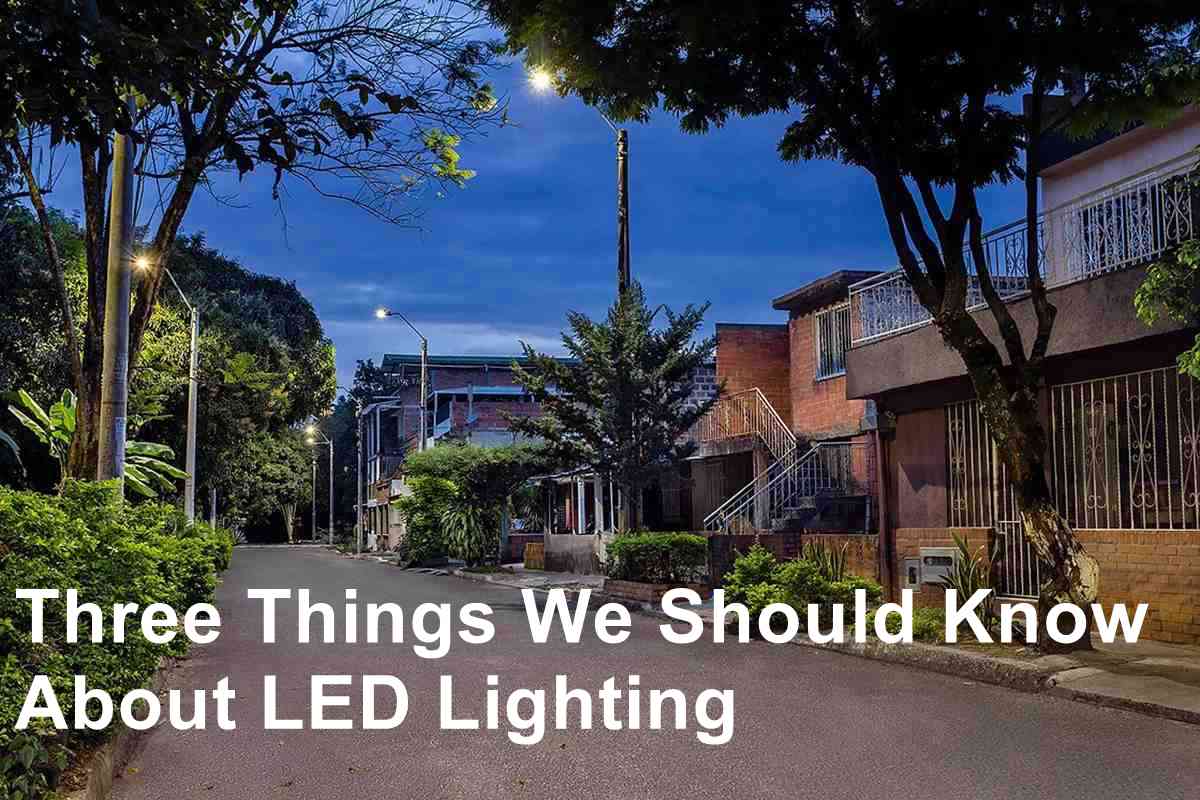 What Does 'LED Lighting' Mean?

How Do LED Lights Work?

LED lights are actually quite simple and inexpensive to produce, which is why there was such a big deal when they were originally created.

The Specifications: Two different kinds of semiconducting materials are used to make LEDs (a p-type and an n-type). The electrical characteristics of the p-type and n-type materials, also known as astringent materials, have been slightly modified from their pure, unaltered, or "intrinsic" forms by doping (dipping into a substance known as a "doping agent") (i-type).

By adding atoms of another element to the original material, the p-type and n-type materials are produced. Some of the old atoms are replaced by these new ones, which changes the physical and chemical structure. Elements with less valence electrons than the intrinsic material, like boron, are used to make the p-type materials (oftentimes silicon). Elements with more valence electrons than the intrinsic material, like phosphorus, are used to generate n-type materials (oftentimes silicon). In the end, a p-n junction with intriguing and practical features for electrical applications is produced. The amount and direction of current, as well as any external voltage provided to the circuit, determine exactly what those features are. 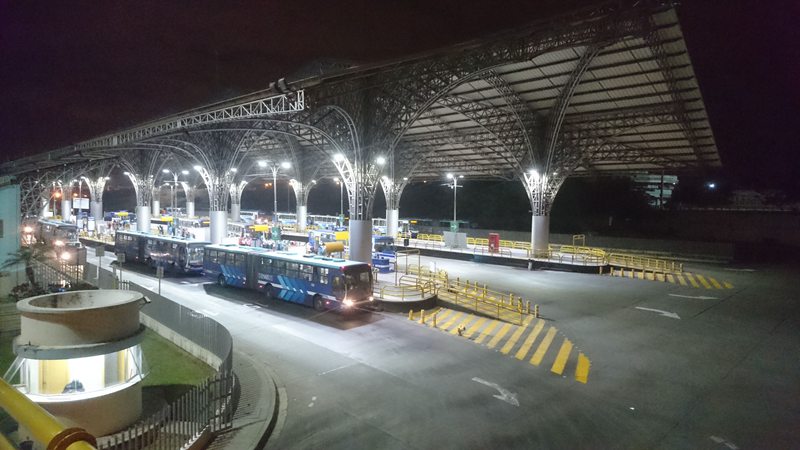 What's The Benefits Of LED Lighting?

High Energy Efficacy is another one of the top benefits of LED lighting. Useful lumens, which evaluate the amount of light a device outputs for every watt it consumes, are a common way to assess a lighting source's energy efficiency. In the past, we measured light in terms of lumens, but in actuality, some of these lumens are wasted. Compared to other lighting technologies, LED lighting generates more useable lumens and less waste light.

Your overall energy efficiency might increase by as much as 60% to 70% if you switched to LEDs for all the lights in your workplace, school, or other institution. Depending on the type of lighting you replace and the type of LED lights you use, the improvement could reach 90% in some instances.

Saving money is directly tied to these increases in energy efficiency. Your energy usage will drastically decrease when you switch to an LED light source, making LED lighting a wise investment for any company's bottom line!

It is becoming more and more crucial for businesses to go green. Customers are demanding more ecologically friendly products, and choosing an eco-friendly light source can both help businesses use less energy and appeal to a customer base that is socially conscious.

The production process for LED lights is environmentally friendly as well. Mercury is a component of many conventional lighting sources, including fluorescent and mercury vapor lights, internally. As a result, they need special attention as they near the end of their lives. With LED lights, you are free from all of these concerns. Because the materials in LED lamps are 100% environmentally friendly and recyclable.

4. The Ability to Operate in Cold Conditions

The cold is not pleasant for conventional illumination sources. Lighting sources, in particular fluorescent lights, require a higher voltage to start and lose some of their brightness when the temperature drops. However, the performance of LED lamps is much less affected by low temperature. For example, Rifle series LED Street Light designed and produced by ZGSM can work normally at minus 40 degrees Celsius.

5. No Heat or UV Emissions

If you've ever attempted to replace an incandescent light bulb as soon as it stops working, you are aware of how hot they can become. More than 90% of the energy used by many conventional lighting sources, such as incandescent bulbs, is converted into heat, just 10% is used to produce light.

Nearly all of the light that LEDs produce is visible light, and they nearly never produce any heat. Because of this aspect, medical professionals are considering LEDs as a potential treatment for Seasonal Affective Disorder (SAD), a condition that affects a lot of people throughout the winter months.

Additionally, it makes LEDs perfect for illuminating artwork that would deteriorate or disintegrate over time as a result of exposure to UV radiation.

LED lamps are equipped with drivers, different drivers can make LED lamps support different dimming functions, such as 0(1)-5V, 0(1)-10V, DALI, PWM dimming and so on. In LED lighting, we can easily adjust the brightness from 0% to 100%, which is impossible for many other traditional lighting fixtures.

Now LED lighting technology is still developing rapidly, and LED lamps and lanterns are updated frequently. We need to continue to learn and update in order to better understand and apply LED lighting, and to provide the most suitable LED lighting solutions and customized services according to customer requirements.