What Are The Advantages Of LED Street Light? 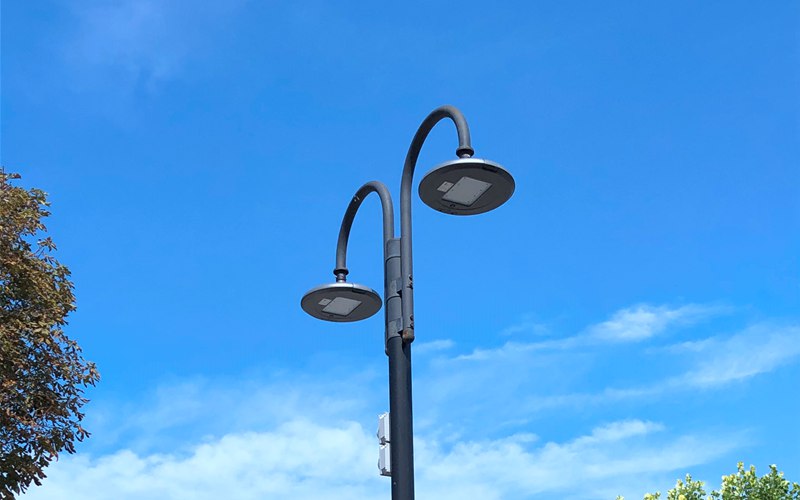 LED street lights do not produce ultraviolet light, infrared light and other radiation, there will be no mosquitoes around the light source, no harmful substances such as mercury, and less heat.

LED street light fixtures do not generate a lot of heat energy like traditional lamps. They not only convert all electrical energy into light energy without causing waste of energy, but also won't have impact on the environment and climate warming.

LED street lighting fixtures do not generate noise and are ideal for use with precision electronics.

Economical LED street lights do not contain a large amount of mercury vapor like traditional fluorescent lamps, and if they are broken, they will volatilize into the atmosphere. The LED tube does not use mercury at all, and the LED street lamp does not contain lead, which protects the environment. What's more, most of the components of LED lamps can also be recycled, which can better save resources.

The LED street light body itself uses epoxy resin instead of the traditional glass, which is firmer and firmer. Even if the LED is on the floor, the LED will not be easily damaged and can be used with confidence. The circuit power supply is all high-quality components, each LED has a separate overcurrent protection, no need to worry about damage. For example, ZGSM K series LED street lights use full die-casting aluminum housing, high-end Inventronics/Meanwell/Philips/Osram drivers and Philips Lumileds chips with a lifespan of more than 100,000 hours. ZGSM provide 7 years warranty to K series. 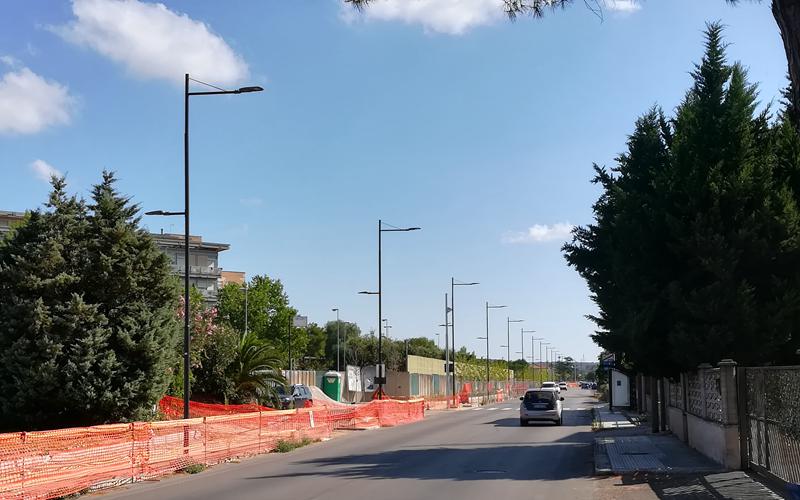 LED street light fixtures can illuminate within a certain range of voltages, while conventional fluorescent lamps are illuminated by the high voltage released by the rectifier, so they cannot be illuminated when the voltage is lowered.

LED Street Lights could choose a wider range of correlated color temperature(CCT), which is ranging from 2200K to 6500K.( Known as Warm White, White, Daylight, Cool White and so on). LED street lights with different color temperatures can be used in applications with different atmospheres. LED lights could also have different colors like green, red, yellow, amber, which could be used as LED traffic lights and LED stage lights. 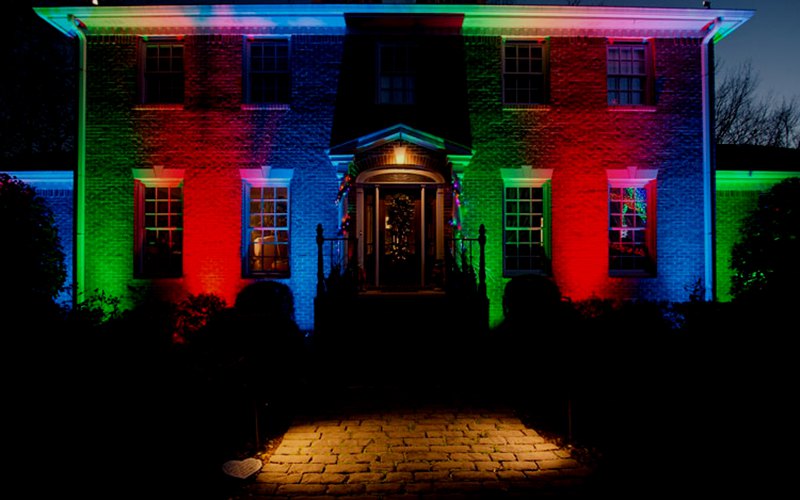 11. The Light Decay Is Small

The light decay of less than 3% in one year, still meets the road requirements after 10 years of use, and the high-pressure sodium light decays, which has dropped by more than 30% in a year or so. Therefore, the LED street lamp is designed to use power. Can be lower than high pressure sodium lamps.

No need to add cables without rectifiers, etc., directly installed on the pole or nested the original light shell; the design can be lower than the high pressure sodium lamps.

It is by virtue of the above advantages that LED street lamps have completely suppressed the traditional sodium lamps, and are gradually squeezing the sodium lamps out of the lighting market.

Previous: Which is better for high pressure sodium lamps and LED street lamps?

Next: What Factors Will Affect The Service Life Of LED Canopy Light?