The LED garden and street Lighting project in Colombia was finished in 2017. It's a large project of more than 6500 units of 35W ZGSM H series modular design LED street lights. Each LED street light has equipped with a photocell, which helps to turn on automatically when it gets dark at night and turn off when it gets bright at dawn. It's available to set the suitable lux level of turning on/off according to local lighting conditions. Our H series LED street lights are certified by CE-EMC, CE-LVD, RoHS, CB, ENEC, UL, DLC, SAA, and so on, which could meet the requirements of standards in different countries. This project has greatly improved the lighting conditions of this block. 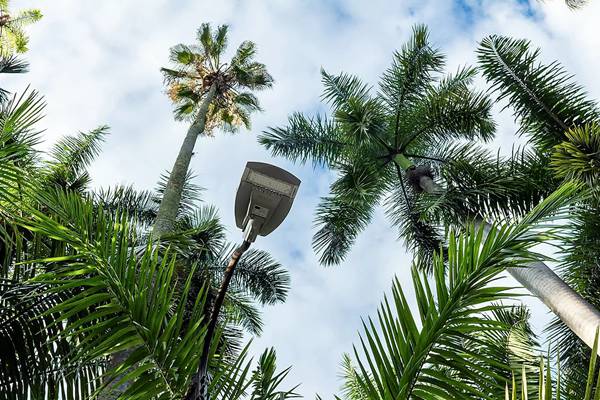 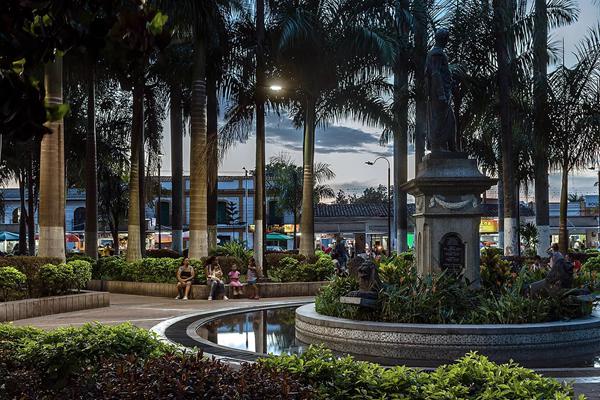 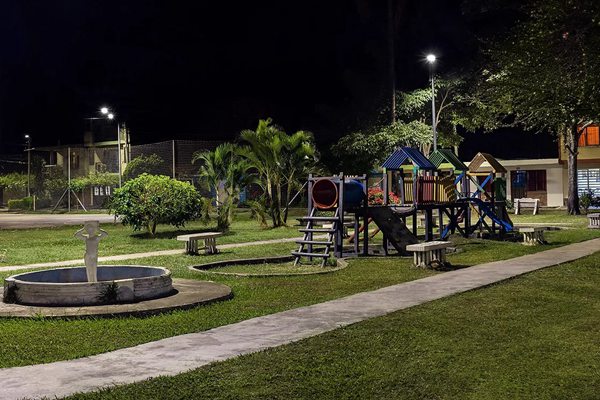 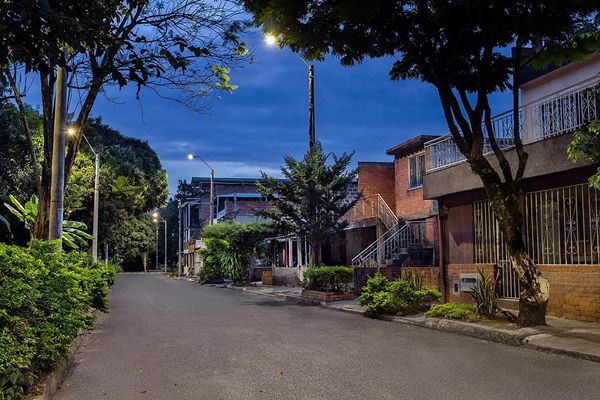 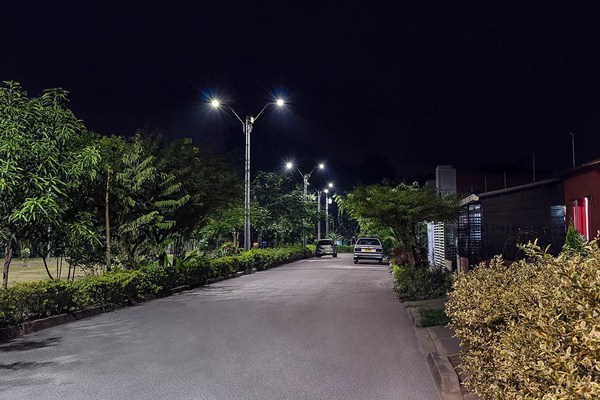 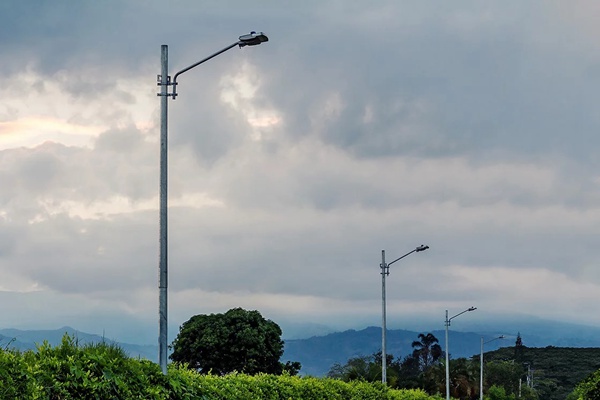