Do You Know the Functions of the Solar Street Light Controller?

The role of the solar street light controller:

Sometimes, after the solar street lamp is on for a period of time, especially after continuous rainy days, the street lamp will not be on for several days or even many days, the battery voltage is normal, and the controller and lights are not faulty. This problem has puzzled many engineering companies. In fact, this is a problem of the voltage value of "exit under-voltage protection". The higher the value is set, the longer the recovery time after under-voltage is, and it will not be bright for many days. light. Regarding this problem, the industrial version of the controller allows each customer to set the voltage value of the exit protection according to the configuration. But the battery panel configuration must enlarge the margin. The larger the battery panel configuration, the lower the exit protection voltage can be set, so that it will not affect the battery.

Due to its own characteristics, the LED must be constant current or current limited by technical means, otherwise, it cannot be used normally. Common LED lights are achieved by adding a driving power supply to achieve constant current to the LED lights, but this drive accounts for about 10%-20% of the total power of the entire light. For example, an LED light with a theoretical value of 42W, plus The actual power after driving maybe around 46-50W. When calculating the power of the panel and the capacity of the battery, an additional 10%-20% must be added to meet the power consumption caused by the drive. In addition, the addition of a driver will add another link to cause a failure. The industrial version of the controller uses software to perform a constant current without power consumption, with high stability and lower overall power consumption.

Ordinary controllers can generally only be set to turn off the lights 4 hours or 8 hours after turning on the lights, which can no longer meet the needs of many customers. The industrial version of the controller can be divided into 3 periods, the time of each period can be set arbitrarily, according to the different use environment, each period can be set to the off state. For example, if there are no people in some factories or scenic areas at night, the second time period (late night) can be closed, or both the second and third time periods can be closed to reduce usage costs. 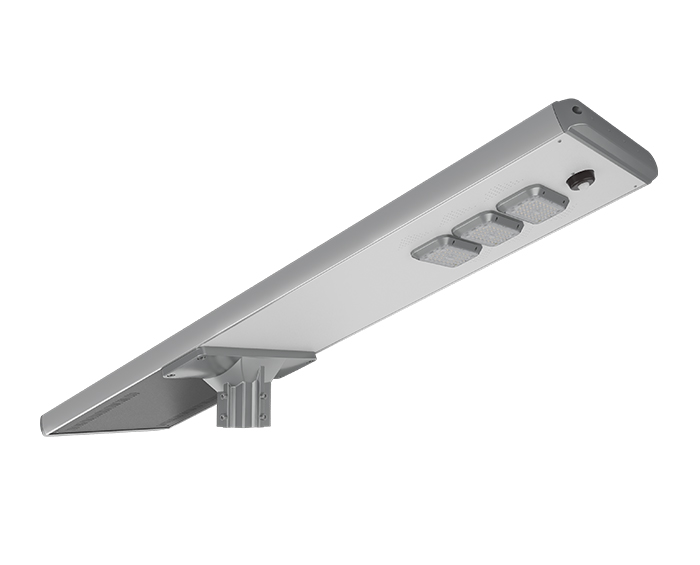 Among solar-powered lamps, LED lamps are suitable for pulse width adjustment to achieve different output power. While limiting the pulse width or limiting the current, the duty cycle of the entire output of the LED lamp is adjusted. For example, a single 1W LED 7 series and 5 LED lamps totaling 35W can be discharged at night, and the late-night and early morning periods can be separately performed Power adjustment, such as adjusting to 15W in the middle of the night and 25W in the early morning, and locking the current, so as to meet the lighting all night, and save the cost of battery board and storage battery configuration. Long-term experiments have proved that the pulse width adjustment method of LED lamps generates much less heat in the whole lamp, which can extend the life of the LED.

The line loss compensation function is currently difficult to achieve with conventional controllers because it requires software settings to automatically compensate for different line diameters and line lengths. Line loss compensation is actually very important in low voltage systems because the voltage is low and the line loss is relatively large. If there is no corresponding line loss voltage compensation, the voltage at the output terminal may be much lower than the input terminal, which will cause the battery to advance. Under-voltage protection, the actual application rate of battery capacity is discounted.

In order to reduce costs, many controllers do not consider the heat dissipation problem. When the load current is large or the charging current is large, the heat increases, and the internal resistance of the field tube of the controller is increased, resulting in a significant decrease in charging efficiency and the service life of the field tube after overheating. Greatly reduce or even be burned, especially the outdoor environment temperature in summer is very high, so a good heat sink should be indispensable for the controller.

Next: The Use Environment of Different Solar Street Lights