How Does the Solar Street Light Controller Control the Switch?

Solar Street Light can be seen no matter whether it is rural or urban, whether it is on the roadside or in the park because there is no need to use electrical energy, no control switch, as long as there is sunlight, there is no need to worry about it will not shine It is the use of solar street lights that also illuminates many people's way home, allowing this light to bring light to those who return late, driving away darkness and fear. When using solar street lights, we will also find that when it is dark at night, it turns on, and it turns off during the day. What is going on? How is the solar controller controlled? Today, all in one solar highway light supplier will talk to you about how the solar street light controller controls the switch? Let's take a look below! 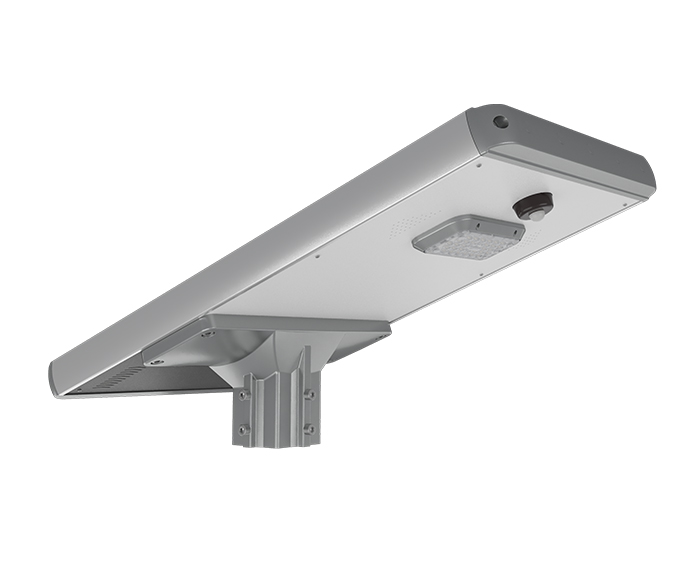 (1) The solar street lighting system is composed of key modules such as solar panels, batteries, and controllers. Among them, the controller plays a relevant role in voltage detection, battery charge and discharge management, street lights on and off, and so on.

(3) In addition, the timing control mode is the mainstream control mode, which can accurately control the turning on and off of street lights and can be flexibly set according to the weather conditions.

(2) In addition, the output power of the solar panel is greater when the light intensity is strong, and the output power is small when the light is weak, and thus automatic lighting control can also be achieved. The use of automatic mode greatly reduces the intervention of the staff, but it cannot be flexibly controlled according to the actual situation, and the street lights may be turned on too early or too late.

The control method of human pyroelectric detection can also realize switch control. This switch will also detect the intensity of ambient light. It will not control the light during the day. It will only be turned on when there is insufficient light and when someone passes by. The delay will go out. It is similar to the principle of a voice-activated light, but it does not require sound. Controlled, as long as a human body detects heat, it will turn on. This control method is more power-saving.

However, no matter which control method is used, it can be used for lighting and is convenient. It is also more environmentally friendly and not wasteful.

Next: What Are the Accessories for Solar Street Lights?