LED lights use light-emitting diodes (leds) as light sources. They are more efficient, more energy efficient, last longer and are more environmentally friendly. Become the ideal product that replaces fluorescent lamp tube at present phase. LED lamp tubes are the same as traditional fluorescent lamps in size and diameter, including T5 tube and T8 tube, with a length of 0.6m, 0.9m and 1.2m.

The mercury vapor that contains a lot of in traditional fluorescent lamp tube, if be broken, mercury vapor can volatilize atmosphere, cause pollution. But the LED tube does not use mercury at all, and LED products do not contain lead and other harmful substances, the shell can also be recycled, no damage to the environment. LED lighting companies think that the 21st century green lighting. 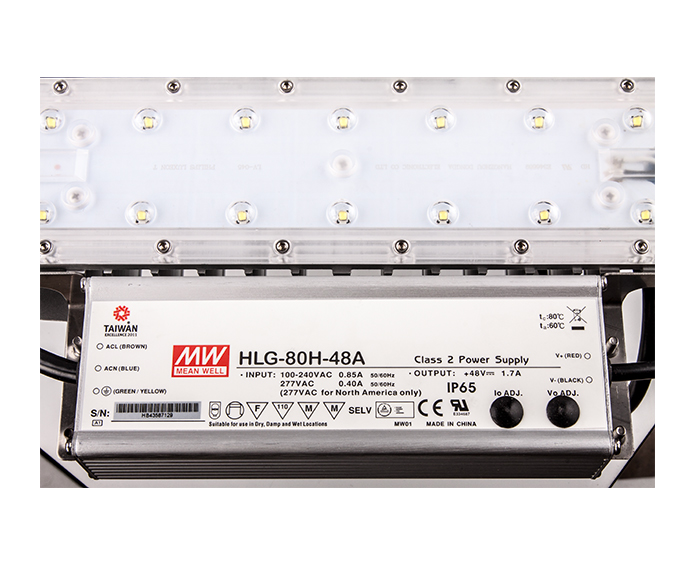 Traditional lamps and lanterns is to use tungsten light, can produce large amounts of heat energy, and the LED lighting lamps and lanterns has reached 140 lm/W, light conversion rate is high, the product surface temperature under 60 ℃, no ultraviolet ray, the file, clothes also won't produce fading.

LED lamps are noiseless and are ideal for use with precision electronic instruments. Suitable for library, office and other occasions.

Next: The Application Of Led Wall Lamp New Trend