Which Components of Solar Street Lights Are Prone to Failure? 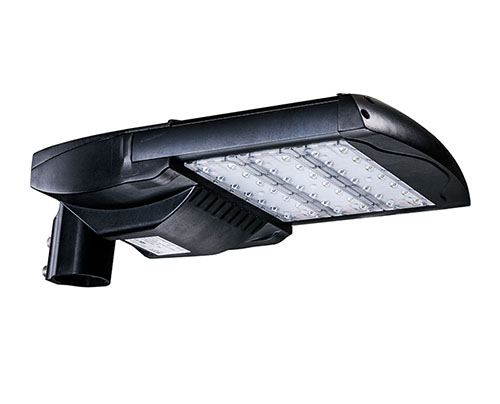 The above is the whole content of which components of solar street lights are prone to failure. In fact, the components that are more prone to failure are the above, because these are relatively high in use and more harmful, so they are compared in the process of use. Easy to get hurt. Therefore, we must pay more attention and timely maintenance during the use process to ensure normal use.

Previous: What Is a High Bay Light and What Is Its Purpose?