LEDs used in high-power white LED Street Lights are diodes that emit light using a large rated operating current. The brightness of such diodes is very high. Everyone knows that the power of ordinary LEDs is generally 0.05W, and the working current is generally 20mA. However, the wattage of high-power LEDs can exceed 2W, which is a very high-power LED luminaire. So everyone knows the principle of high-power white light led? This kind of luminaire is using electro-optical conversion. Below, Modular LED Street Light Supplier will introduce its working principle.

1, the life of the use is relatively long, because the diodes used in high-power LED lights are more durable, so the service life can be up to 50,000 hours.

3, green environmental protection is one of the characteristics of high-power white LED, because it does not contain lead and mercury, which can pollute the environment, so there is no pollution to the environment.

4. The safety performance of high-power white LEDs is also high, because its ability to withstand shock and shock is very strong, and completely changes the radiation and damage of traditional lamps to the human body.

5, high-power white LED is no high temperature, so the lampshade will not appear aging and yellowing. And no stroboscopic, using the principle of pure DC, can eliminate the phenomenon of traditional lamp strobe, will not cause visual fatigue of the human eye.

The above is the introduction of the working principle of high-power white LED. High-power white LEDs are used for special purposes. They are mainly used on large stage and some special places. This kind of luminaire is very energy-saving and environmentally friendly. Its volume is smaller than that of ordinary luminaires, and its heat generation is very small. The service life is longer than that of ordinary LEDs, and the safety performance is also relatively good. Although the high-power white LED uses high power, it is not easy to burn out, and there is no high temperature and stroboscopic. 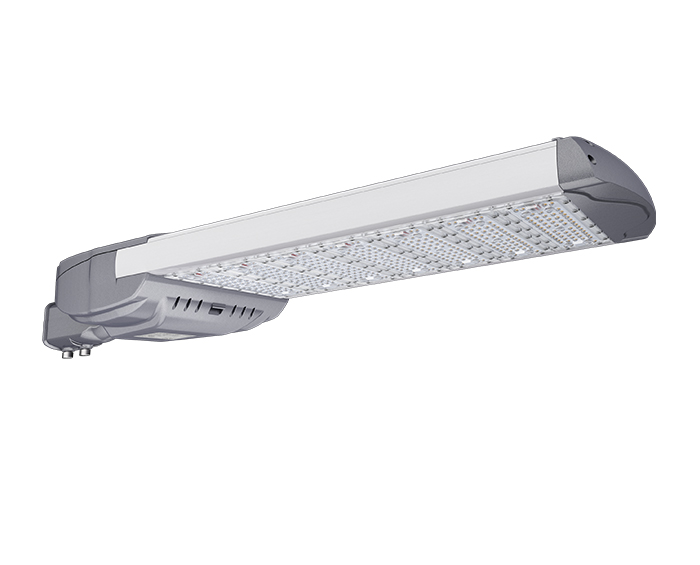 Next: The Reason For The Rapid Development Of LED Street Lights