The use of solar street lights is more convenient. You don’t have to worry about power problems or switch problems. Every day, people are illuminated on the way home. Because environmental protection and pollution-free, most of the street lights used today are Solar energy, although there are many advantages of solar street lights, there will still be some accidents when using it, such as: when using, the light is insufficient, the street light suddenly becomes dim, and it is no longer as bright as usual, so this situation What are the reasons? How should we solve it? Solar street light manufacturer shares for you:

1. Reasons for lack of light

1.1. The battery board power is too small

1.2. The setting of the controller

For example, solar LED garden light is planted with a large tree, which blocks the solar light source, which will cause the solar street lamp to fail to obtain electricity. Moving, there is no sun that can not absorb the energy of the sun, and the sun board is blocked will also cause insufficient light. 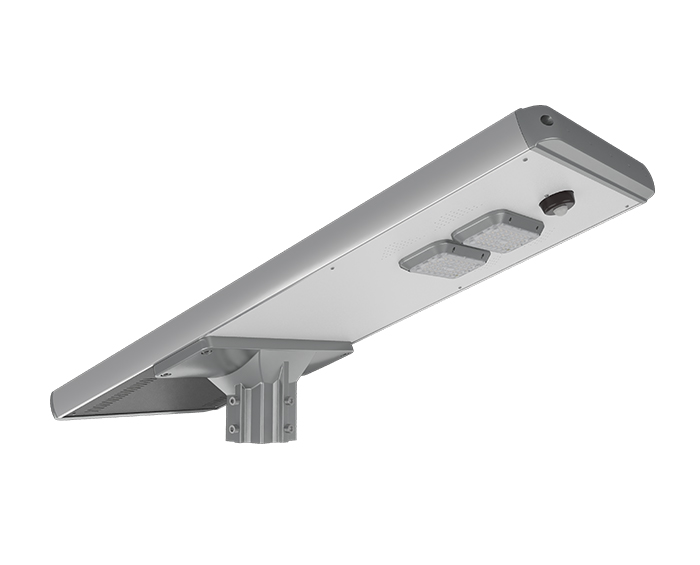 2, the solution to the lack of light

Solar street lamp beads are also very important. If the efficiency of the lamp beads is low, it will cause insufficient light, and the use of high-efficiency lamp beads can increase the brightness.

2.3. Pay attention to the tightness of the battery

The storage battery of the solar street lamp is generally selected by the buried method. If the sealed battery box with good sealing performance is not used when buried, or the battery box is damaged under certain circumstances and loses the sealing performance, it will cause aging or failure only when the sealing is done, can normal use be guaranteed, so as to ensure sufficient light.

2.4. Pay attention to the orientation of the solar panel

Because our country is in the northern hemisphere, the solar light is basically irradiated from a southerly angle, so it is appropriate to tilt the solar panel horizontally to a certain angle when installing solar panels. In irradiated places, the shadows of tall buildings or trees will have a great impact on the work of solar panels. If there are tall buildings nearby, it is more appropriate to install solar street lights on the road to the south of it, east, and west The effect on the surface will be relatively poor and the solar street lights installed in the north can not be used normally. Some regions have special climates. For example, the weather with fog lasting until 9 or 10 o’clock in the year is more than one-third of the year, and the sky is relatively clear from afternoon to evening. In such a climatic environment The solar panel's solar panels can be considered to be slightly angled westward and vice versa. If there are high mountains to the east or west of urban or rural roads, it may be considered to be offset to some angle in the corresponding direction.

The controller should be set according to different climates and light times in different regions when setting, so as to ensure normal use.

The above is the entire content of the causes and solutions of insufficient solar street lights. In fact, the lack of light is because the solar street lights are injured, or it is an aging phenomenon. In addition, weather and other external factors will also cause insufficient light, so we are using Attention should be paid to adjusting according to the situation.

Next: Environmental Requirements For Installation Of Solar Street Lamps In Rural Areas