1. The failure of the LED street light is not on

The driver controls the current and voltage. If the current or voltage is too large or too small, the street light cannot be normally illuminated. If it is detected as a problem with the driver, a new driver needs to be purchased and replaced. 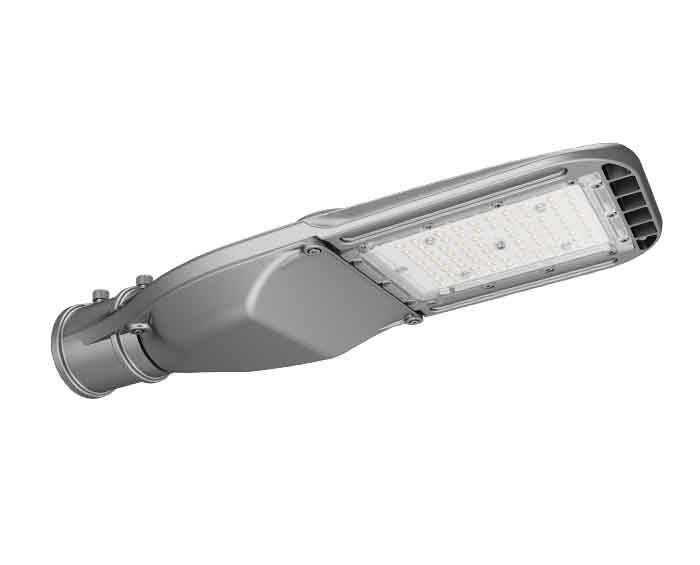 2. The failure of dimming the brightness of the LED street lamp

We can see the burnt lamp beads in appearance, and the dimmed brightness may also be caused by individual lamp beads being burned. Of course, if a lamp bead is burned on each string of lamp beads, it is necessary to consider whether it is a problem of capacitance or resistance.

3. The failure of LED street light flashing after turning off the light

If the head of the LED street lamp is still blinking after the lamp is turned off, the first thing we have to consider is the problem of the line. There may be a problem with the zero lines of the switch. If this is the case, we must deal with it in time to avoid danger. If no problems are found after the circuit is checked, it is likely that the self-induced current generated by the LED street lamp itself. To solve this problem, we have to buy a 220V relay and connect the coil to the lamp in series to solve this problem.

When the solar LED street lamp fails, how should the user unit carry out maintenance quickly?

We must first understand the problem of solar LED street lamp failure, whether it is not lighting, or the lighting time is short.