According to the Ming function, the high bay light can be divided into general lighting and partial lighting.

General lighting is usually evenly placed above or on the side of the work site to illuminate the entire working surface. Generally, the illumination lamp has high requirements on the distribution of light, and two types of light distributions, direct illumination type and semi-direct illumination type, are widely used, especially the latter. Part of the semi-direct lighting type illuminates the ceiling, which increases the brightness of the ceiling and creates a more comfortable and brighter environment.

A partial illuminator is a luminaire that increases the illumination of a working part. Its function can be to strengthen and supplement the lighting on the basis of general lighting, or in some places that do not need lighting (such as equipment maintenance and maintenance places) as temporary lighting. 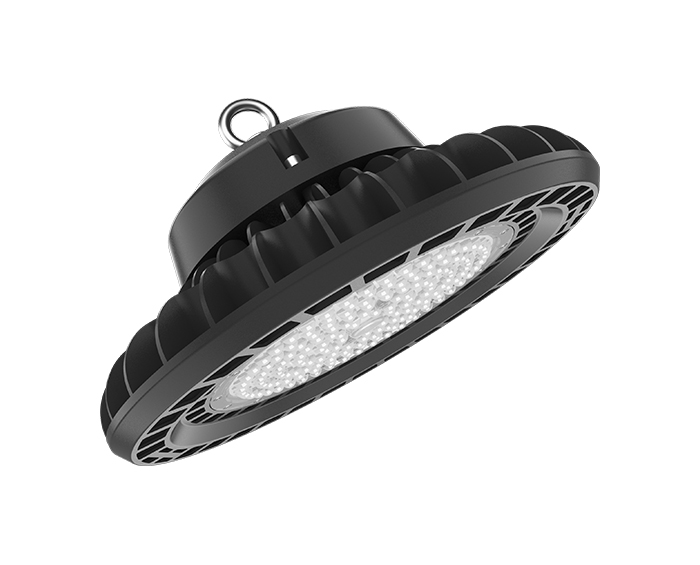 Previous: What Is LED Flood Light?

Next: How To Choose The Right LED High Bay Light?