LED Projector Light (LED Downlight) call spotlight again, cast shoot light, shoot light to wait a moment, basically use to do building adornment illume to use, and commercial space illuminates with, the component of adornment sex is heavier, its appearance has circle also have square, because must want to consider commonly the reason that come loose, so its appearance and traditional cast light still have a few distinction.

LED projection light is controlled by a built-in microchip, which can be used without a controller in small engineering applications. It can achieve dynamic effects such as gradual change, jump change, color flicker, random flicker, gradual change and alternation, etc. It can also achieve chase, scan and other effects through the control of DMX.

LED Flood Light is a point light source that can be irradiated uniformly in all directions, and its irradiation range can be arbitrarily adjusted, which is shown as a regular octahedron in the scene. Omni is the most widely used light source in rendering. Standard omni is used to illuminate the whole scene. Multiple omni lights can be used in the scene to produce better results.

LED omni lights, which shine evenly in all directions from a given point, are the best analogy to light bulbs and candles. Floodlights can be placed anywhere in the scene. 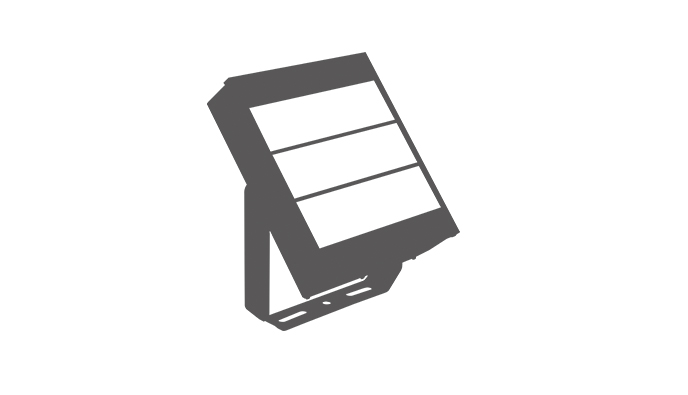 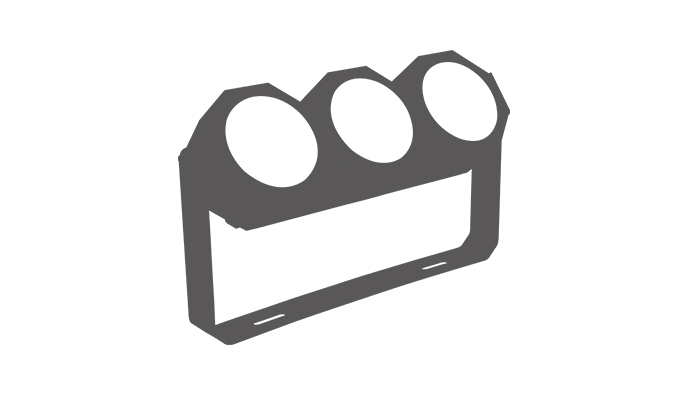 Previous: What Are The Aging Test Standards For Led Street Lamps?

Next: What Are The Advantages Of Led High Bay Light ?